We invite you to learn about the amazing history of the market leading Grease remover. 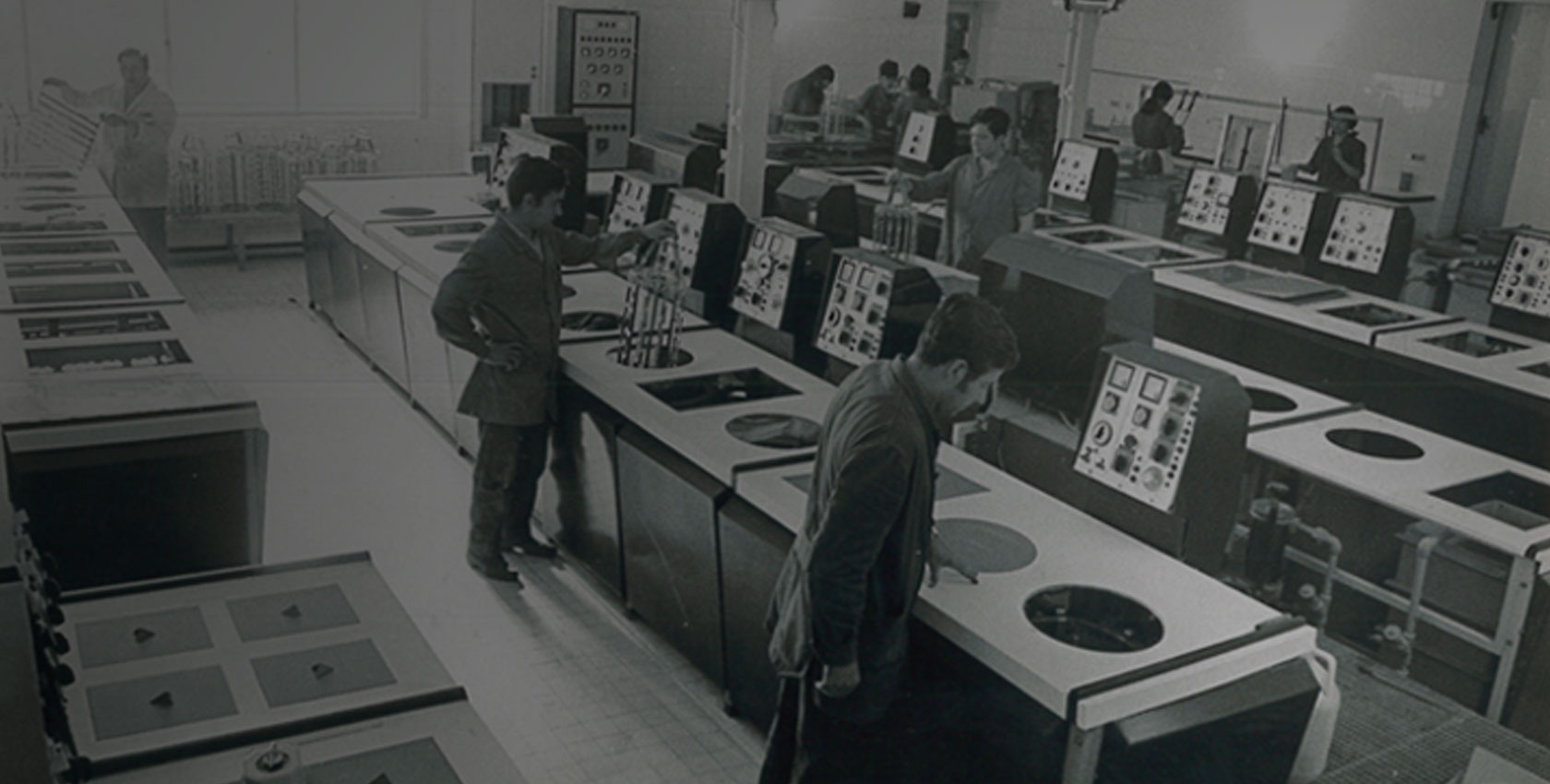 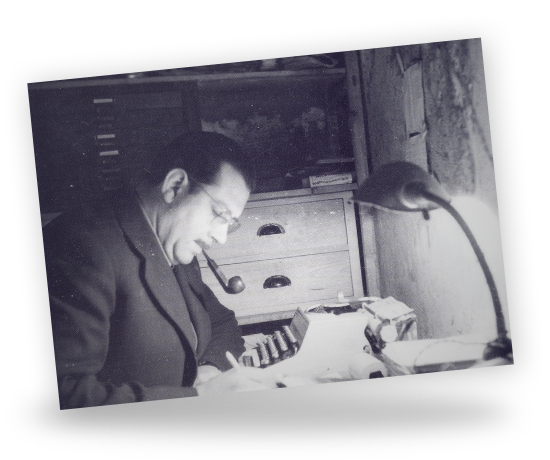 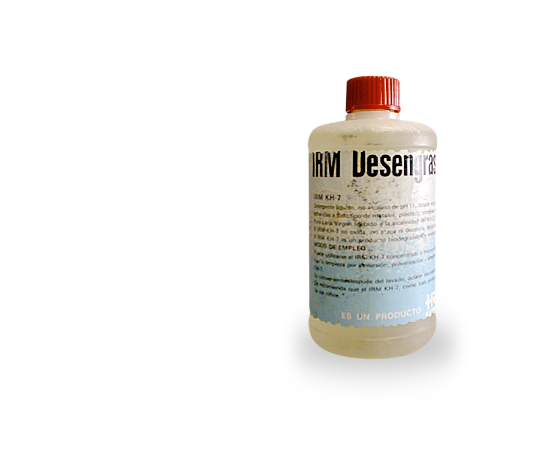 The KH7 degreaser is formulated for internal use.

The first manufacture of KH7 for sale to final consumers takes place. 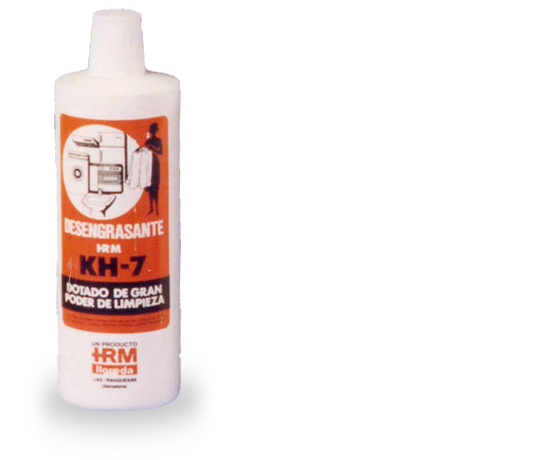 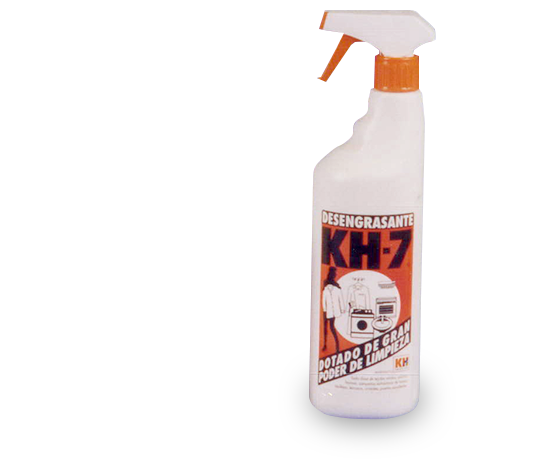 KH7 is packaged in what will become the iconic bottle of the brand.

Josep Mª Lloreda takes on the management of the company. 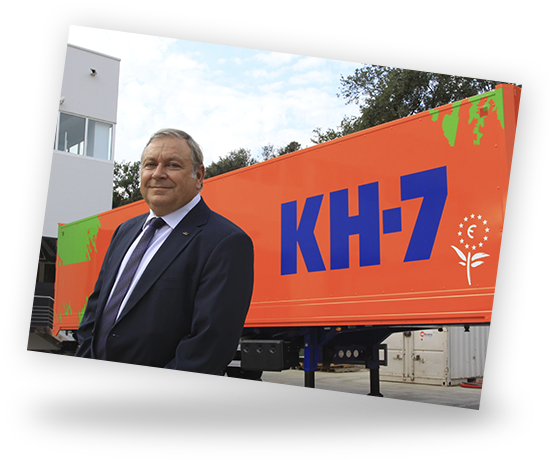 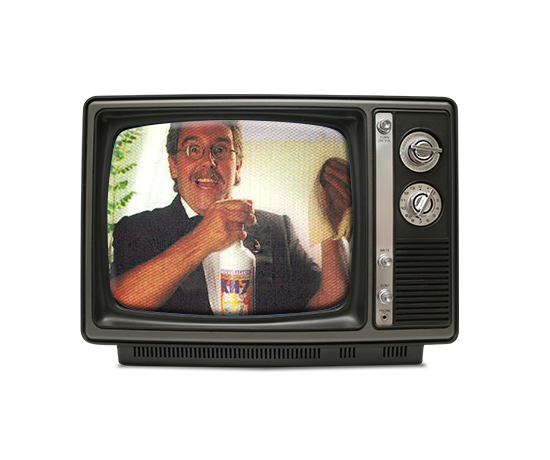 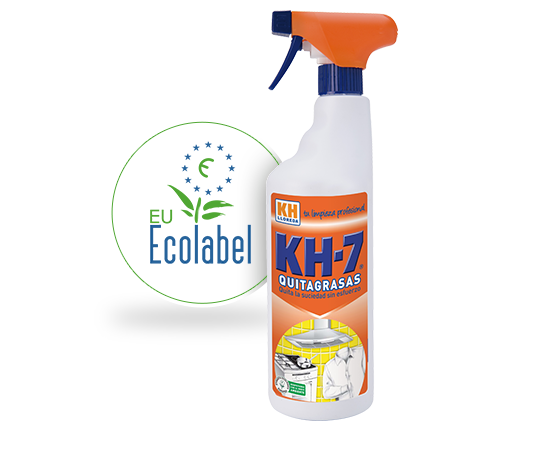 KH7 gets the ecolabel and becomes the first product is Spain with this seal of approval. 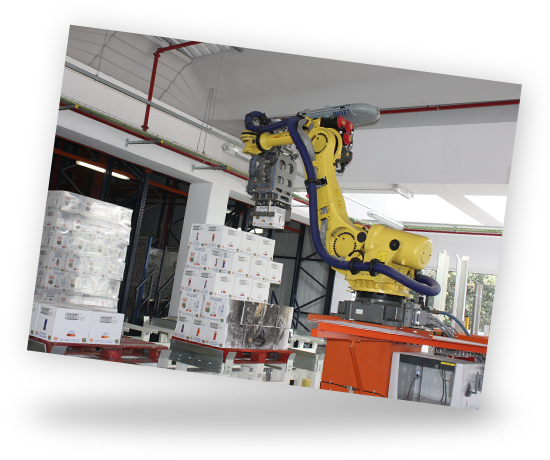 The story of KH Lloreda begins when Jaume Lloreda, the son of a family of farmers in Les Franqueses (Barcelona), moves to Barcelona to become a jeweller. A profession unprecedented in the family environment, that begins to take shape in a room of the familiar farmhouse after being trained in the Massana School and taking his first steps in Jewellery in a workshop in Majorca.

Coating the jewellery welding was the first step to get fully started on metal coatings of all kinds. At the end of the 60’s, little remained of what started as a small family business and the company was already engaged in different specialities. This growth would not have been possible if research and technology had not been considered essential already back then.

In the mid-seventies, the internal need to clean the parts that were sent to customers, was the cause of the appearance of detergents. Since there were no products on the market to eliminate the grease that was generated in the bathrooms, Jaume Lloreda decided to develop his own products. And so, in this attempt to find a solution to an internal need, Jaume Lloreda changed the direction of his company.

He developed different formulas of products until he formulated in March 1977 one that he called KH-7: a formula that worked very well against grease. The explanation behind this name is that it is a number of order of formulation, the same one he used to develop the formula.

And although in a first stage these products were used for internal use, its great effectiveness led the company to question its potential marketing.

The first detergents that left the company already had many applications: cars, dishes, clothes. But its first customers were the industrial market, the hospitality industry, catering and intermediaries, never the final consumers.

But it was undoubtedly the KH7 formula what definitely revolutionised the direction of the organisation.

The first purpose of KH7 was to clean the parts that clients sent to IRM Lloreda, which arrived dirty to our facilities. But soon new possibilities were found: restaurants at first (to clean the grease in kitchens or in extractor hoods); then mechanical workshops and very dirty clothes benefited from the effectiveness of KH7.

The success of detergents in final consumer is due to the work of the sales team, who were to gain the trust of customers from scratch. Until 1985, sales were made from shop to shop. Selling was hard work, as they had to convince retailers of the effectiveness of the product. They left a box on deposit and after a while they went back to the shop to see how sales had gone. It was a different type o sale: by replacement.

A convinced shopkeeper was the best argument that could be found to be subsequently recommended to the final consumers.

Thus, IRM Lloreda’s business strategy was very clear from the outset: it entailed knowing the customers’ needs, finding a solution for them and letting them try.

The success of the product and the briefness in reaching it is such, that soon the decision is made to take it to the mass-consumption market. On 6 October 1981, the first litre bottle of KH-7 was filled.

Starting in 1985, the company began selling to wholesalers and supermarket chains that increasingly concentrate the market. The product is already strong enough to enter the large distribution and widely known to start developing a parallel range of cleaning products in mass-consumption formats.

In 1994, Josep Maria Lloreda, son of Jaume Lloreda, takes on the management of the company. The most important decision he took was the progressive reduction of the coating activity and engaging all endeavours in the Detergents business. IRM Lloreda once again was committed to technology, research and his desire to find brilliant solutions for clients just as he did when his business was coatings. This is how new products and brands were created to respond to the new market needs and trends. 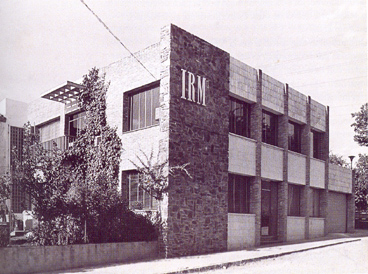 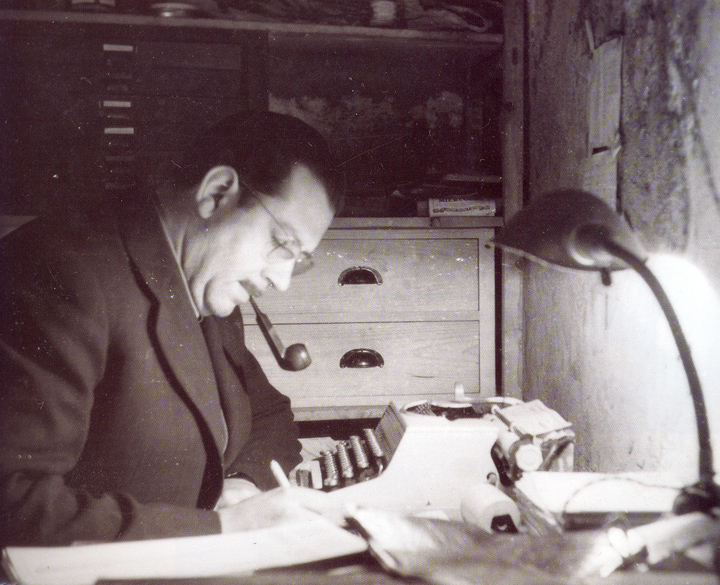 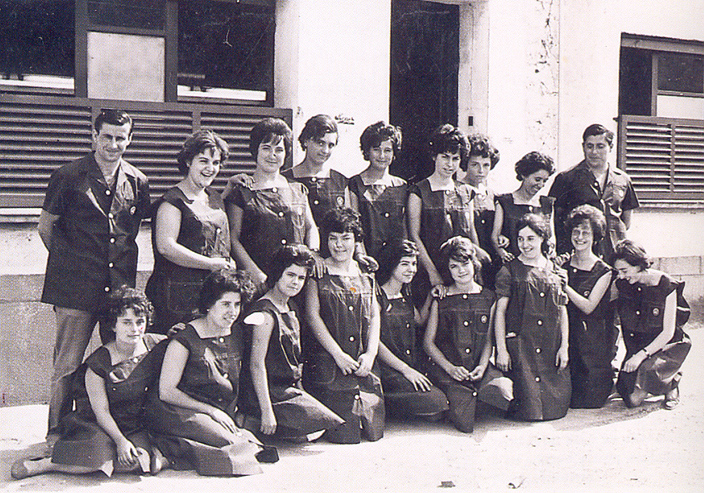 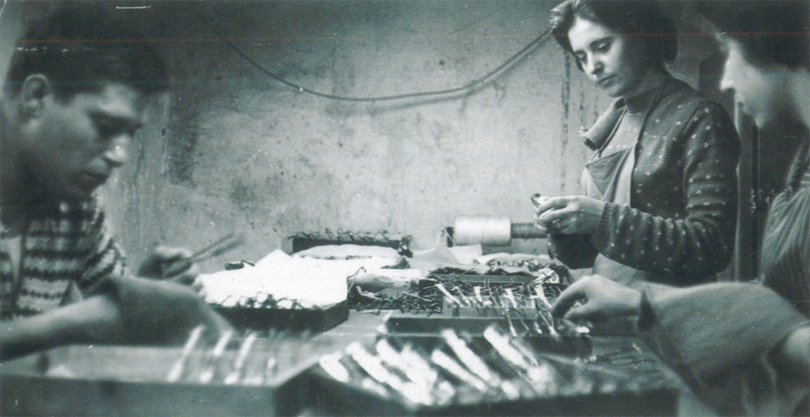 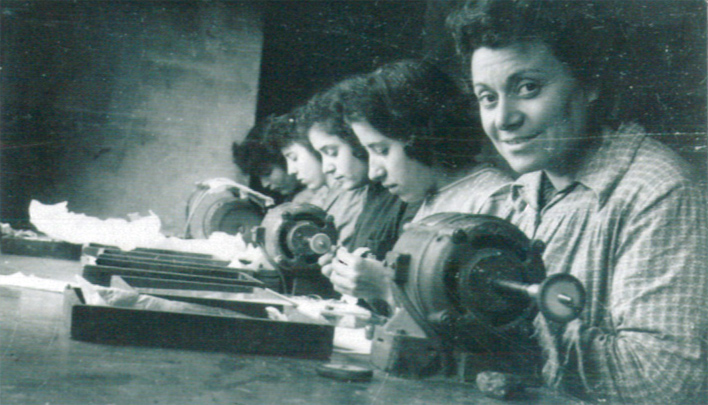 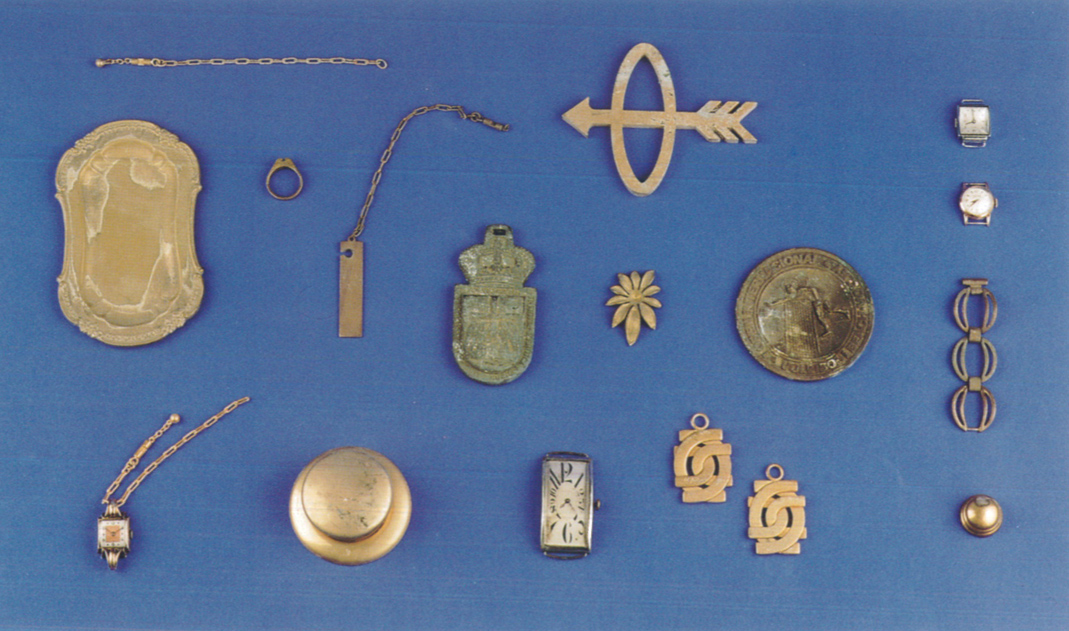 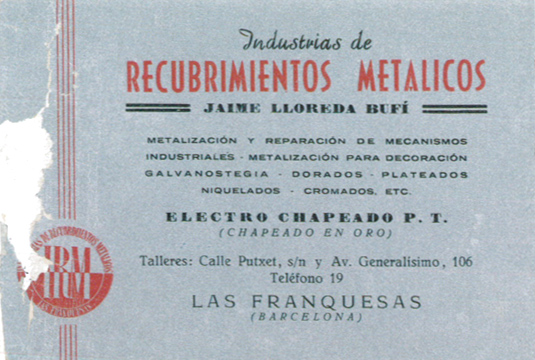 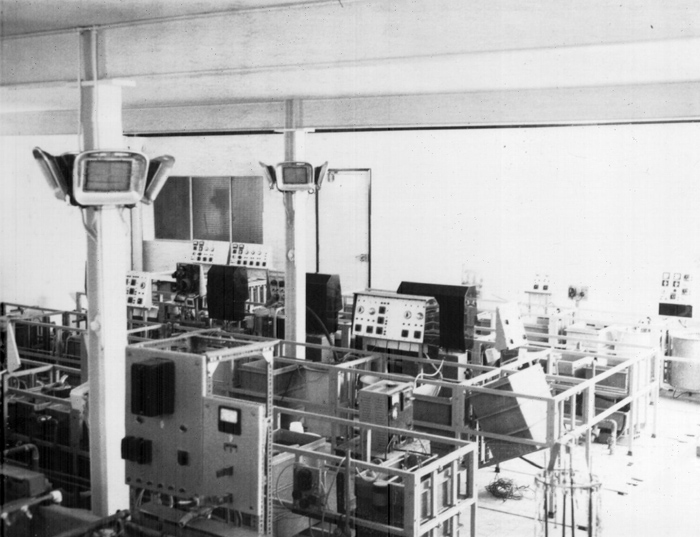 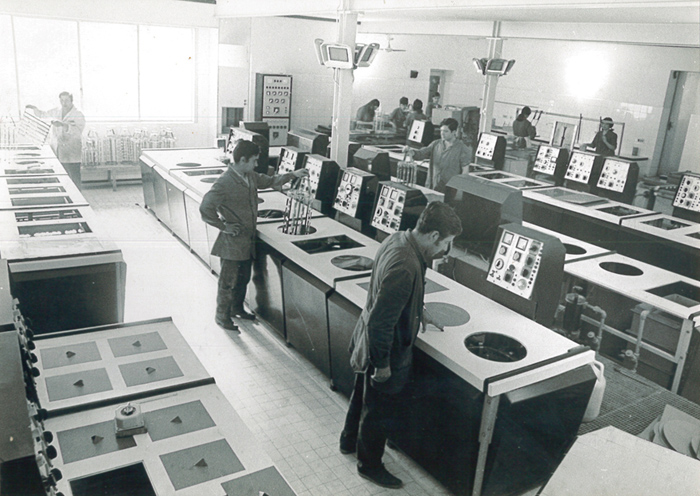 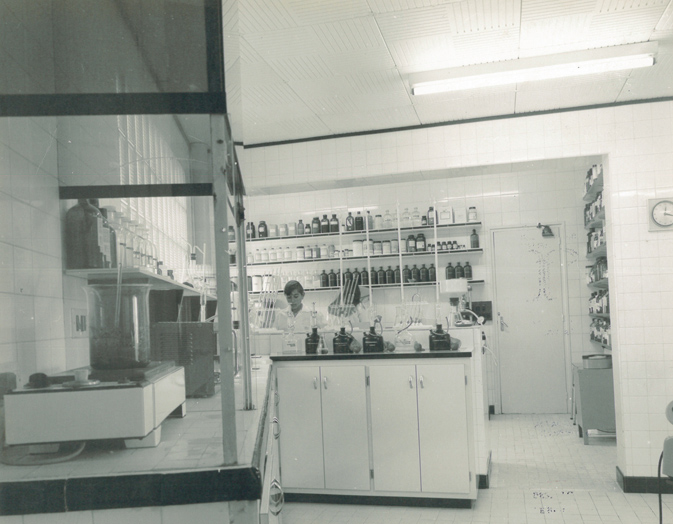 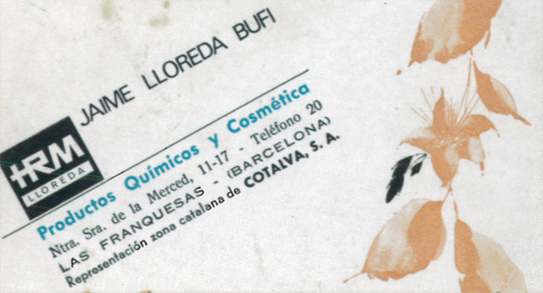 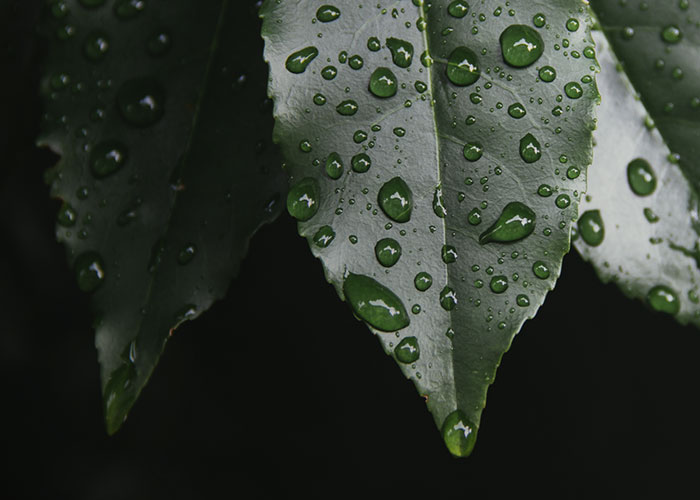 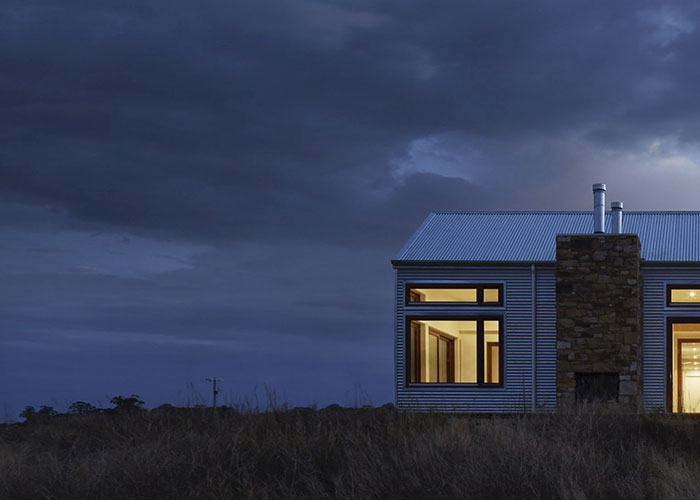 A world of applications 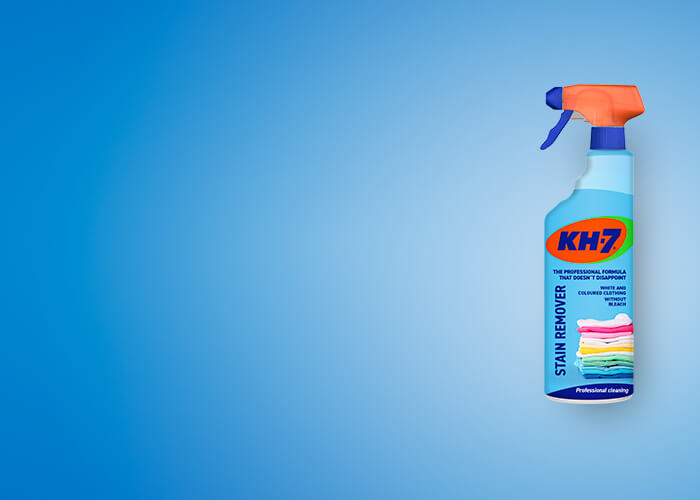